A history of 20 years

In 2001 the Park opened with only one restaurant called the Old Lodge, but within a year our Terrace Lodge and Hunters Hall was built as well. In 2008 our Tower Lodge, designed by Zoltán Varró, opened its doors and continues to be our most popular lodge ever since.

In that same year we won first the Hungarian Tourism Quality Prize which we continue to possess now in 2021.

During the years many acknowledged and prestigious companies and personalities visited our Park. In 2011, during the EU presidency of Hungary the Park was a priority protocol location; we organized the ECOFIN, the informal meeting of Europe’s ministers of economics and finances.

The development in our Park is continued:

In 2016 our Saint George Chapel was built.

In 2017 we built our indoor riding arena with a serving corner and a tribune accepting 250 guests. We also built a new stable and a playground for the kids.

In 2019 we opened our Lazareum museum introducing the history of the coach, the Hungarian equestrian sport and the career of the Lázár brothers.

In 2021 we celebrate the 20-year jubilee of our Park with the renovation of our Terrace Lodge. 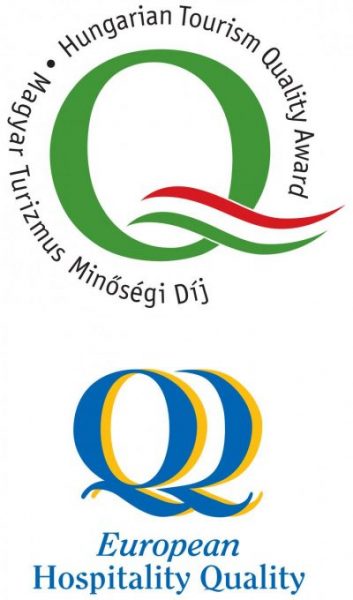 The Google applications embedded in our website use different cookies to enhance security and to see usage statistics.

Strictly Necessary Cookie should be enabled at all times so that we can save your preferences for cookie settings.

If you disable this cookie, we will not be able to save your preferences. This means that every time you visit this website you will need to enable or disable cookies again.

This website uses Google Analytics to collect anonymous information such as the number of visitors to the site, and the most popular pages.

Please enable Strictly Necessary Cookies first so that we can save your preferences!